How to Prevent Mould Growth in Wetrooms 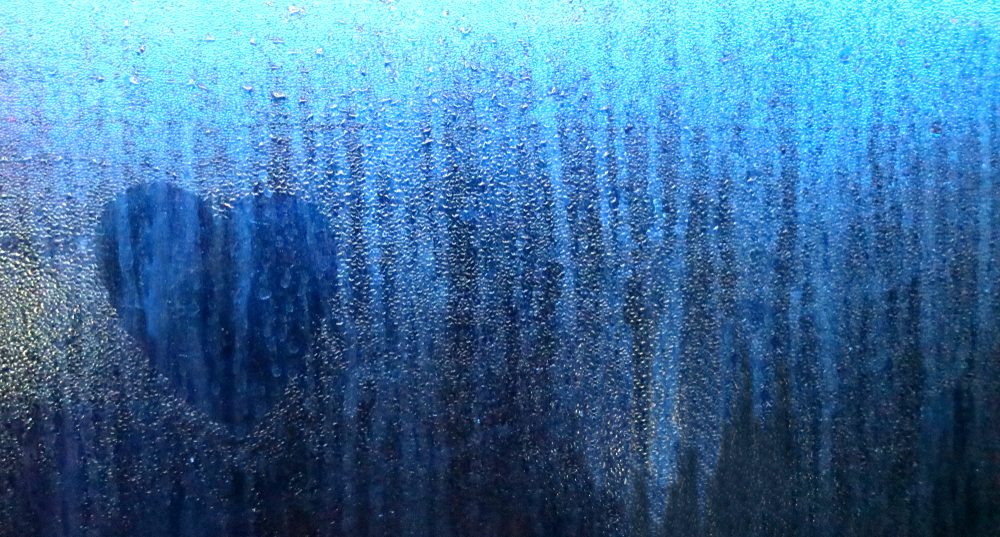 Mould is a type of fungus that thrives in damp areas and reproduces by way of spores that are carried in the air. In the natural environment, mould plays an important role by breaking down dead organic matter such as leaves, plants and trees. Indoors, mould can thrive in damp and poorly ventilated spaces such as wetrooms and bathrooms.

Mould and Your Health

Who is affected by mould?

Some people are more sensitive to mould than others, including:

How does mould affect your body?

Moulds produce allergens which are substances that can cause an allergic reaction in some people.  Symptoms of an allergic reaction to moulds may include sneezing, eye irritation, congestion and a runny nose, skin rashes or dermatitis.  Moulds can also cause asthma attacks.

Reactions to mould can be immediate or delayed, meaning that just because you aren’t affected right away, problems can still develop over time.

How to Prevent Mould Growth

Mould thrives in damp, warm environments. Circulating air is an effective means of removing moisture from the atmosphere and preventing mould growth. Investing in an extractor fan will allow air to circulate, whilst drawing out the moisture-heavy air. Remember to leave your extractor fan on until the moisture is dispersed, even if this is after your shower has ended.

The longer you leave it between cleans, the more likely it is that mould will grow. Try and clean your bathroom at least once a week and get rid of any mould as soon as you spot it. If you have a build up of mould in your wetroom, you are going to need to give it a good scrub. Purchase cleaning sprays with mould killing properties to help remove all traces of mould from your bathroom before they take hold.

Make sure your wetroom is fitted and waterproofed by a professional using high quality materials. Weak seals between tiles become breeding grounds for mould and bacteria. Weak seals are also prone to breaching or deterioration over time, resulting in leaks.

In its early stages of growth, mould is rather delicate and can’t withstand being pushed and pulled. A bathroom fan will knock mould off its rhythm by making it hard to grow. The fan will suck up excess moisture that would normally pool in your bathroom, removing it before it can form perfect pockets for mould to grow in.

A dehumidifier takes the moisture from the air and collects it as water. If you leave one running after you’ve used your wetroom, it will greatly reduce condensation.

Good ventilation, effective management of standing water and the use of high quality materials, are key to preventing condensation and mould growth in a wetroom. Tackle these issues when you design a wetroom and you’ll create a healthy wetroom environment.

You can find out more information about wetroom care and maintenance on our blog.

Will a luxury home go up in value if it has a wetroom?

Your Bathroom Is Trying To Kill You! | Infographic

A Guide to Ventilation in Your Bathroom or Wetroom

Wetroom Ensuite Ideas to Inspire You

Comments Off on Wetroom Ensuite Ideas to Inspire You

Comments Off on Heating a Wetroom Without Underfloor Heating